This week’s Photo Challenge is Through.

Crowds of photographers gather as the magic moment draws near. What are they waiting for? 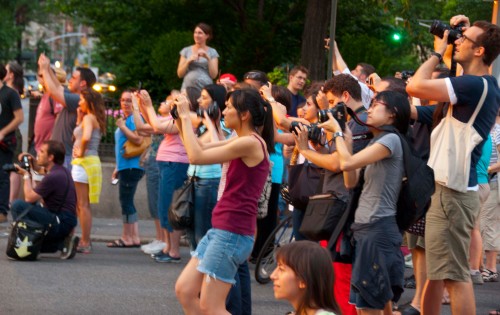 It’s Manhattanhenge! On two days in the year, for a brief moment before it sinks below the horizon, the setting sun is perfectly aligned with the cross-streets of Manhattan’s rectangular street grid and sends its last golden rays straight through its canyons… 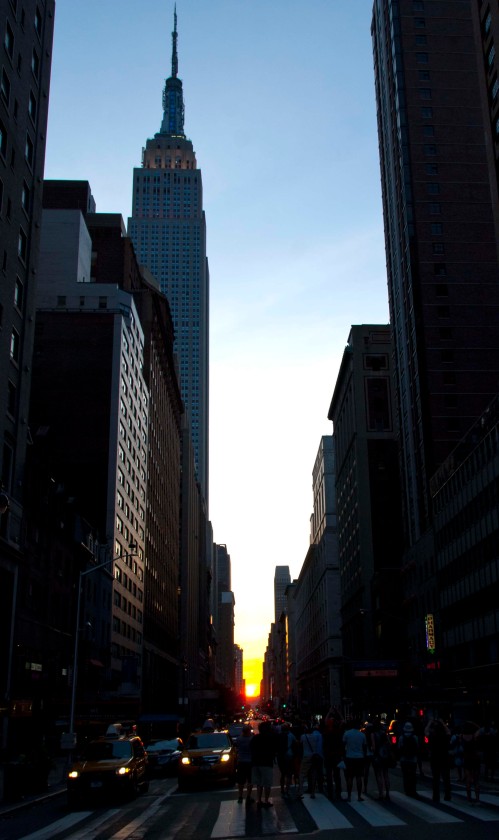 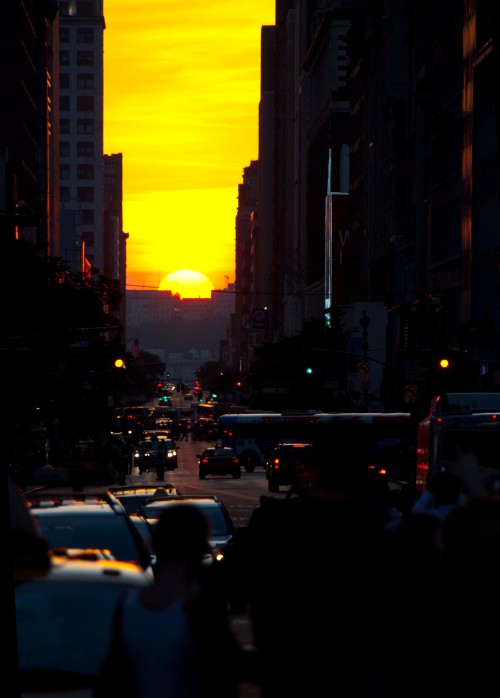 These photos are from the first occurrence of Manhattanhenge last year, on May 30, 2011. More photos are here and here.

Some other nice interpretations of “Through” I’ve seen:

51 responses to “Weekly Photo Challenge: Through”