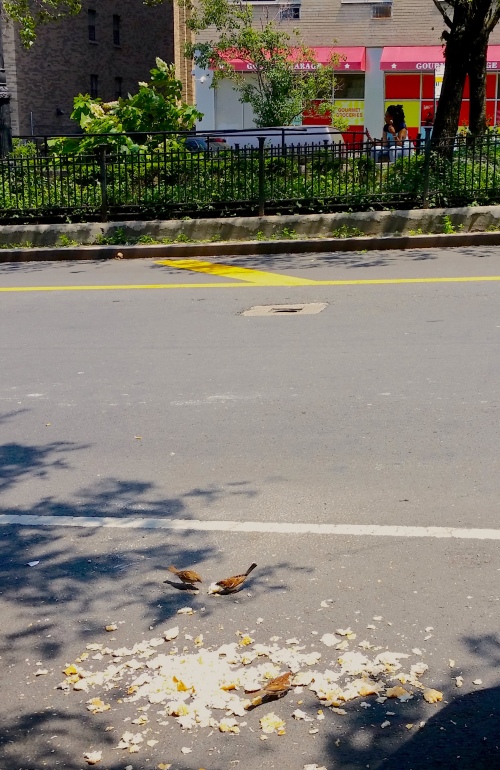 Three Birds Enjoy a Windfall on a Summer’s Day

Every so often, something wonderful comes into your life unexpectedly. You didn’t wish for it, or ask for it–it just appeared, providing you with great and wholly unanticipated joy.

For these three birds, the sudden appearance of breadcrumbs (perhaps a loaf from the grocery store across the street) must have represented the purest sort of windfall. Who knows who left the bounty, and why?  But there was no mistaking their happiness as the birds pecked away with great animation.

It’s a happiness I felt, too, when my greatest windfall appeared. Knowing Vlad was so unexpected, so out of the ordinary run of my life, that I couldn’t have conceived of it before it happened. Now that he is gone, there is indeed a “before” and “after” in my life–but not the usual kind. For most who have suffered a loss, the boundary between “before” and “after” is the loss.

My “before” and “after” is marked by meeting Vlad, not by losing him.

Before I met him, I looked at life in a prosaic and utilitarian way. Yes, twinklings and inklings of beauty crept in–sometimes I would pause on a summer’s morning, overtaken by feel of the balmy air and the rustling of bright leaves.

But I harbored the sneaking suspicion that appreciating beauty was something you grew out of. Proper adults didn’t forget their responsibilities and concerns just to gasp in wonder at the V of migrating geese across a brilliant blue sky. And they certainly didn’t go off for days or weeks in a kayak just to lose themselves in the briny air and expanse of ocean. Kayaking was something you fit into your days, not something you built your days (let alone life) around.

Vlad changed all that. Although his passion was science, his life was poetry. He sought–and found–the beauty in all things. And he was happiest spending days and nights in that marathon pursuit. Whether it was hunting down an elusive signal in the lab, or following a waterway to see where it led, his life was a full-throated, unabashed pursuit of beauty.

His legacy to me, and to all who knew him, was showing by example how to upend the usual conventions. Instead of fitting science, art, and poetry into neat boxes in your life, you spent your life exploring them, and following where they led. (And yes, love as well. He loved as he did all things: wholeheartedly and with great generosity.)

That legacy–of love, beauty, poetry, and the willingness to lose oneself in them–that legacy is my windfall. The lines from Tosca recurred to me in the hours and days after his death:

Before I met Vlad, those lines made no sense to me. Afterwards…ah, afterwards was entirely different. Meeting Vlad was my windfall.

Look up, and there they are! 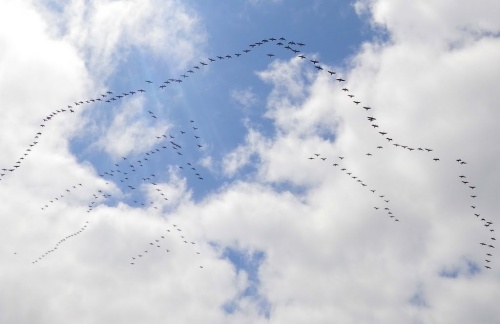 Of course, they also come at you at sea level… 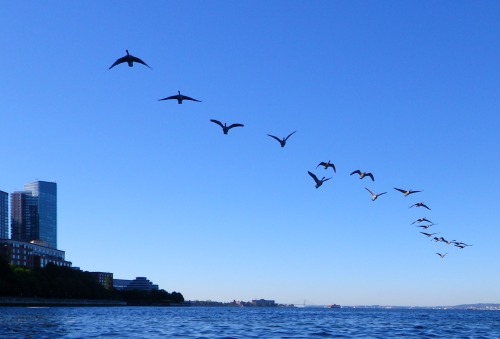 … and sometimes seem to think that the water is all theirs 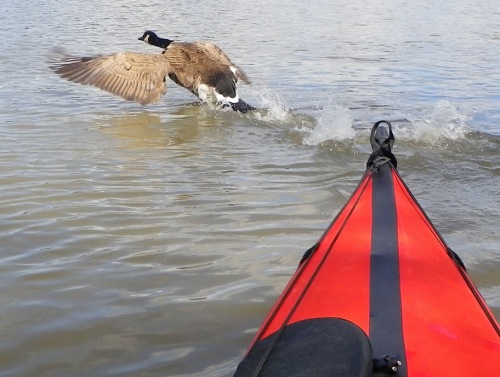 A contribution to a recent Photo Challenge, Look Up. 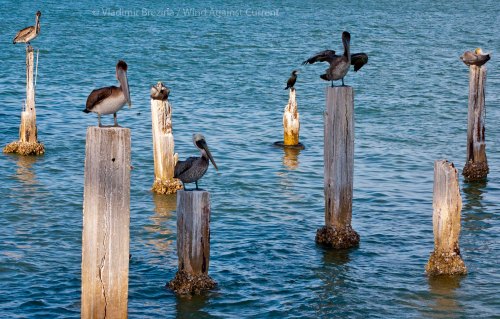 A contribution to a recent Photo Challenge, Cherry on Top.

Squares lead us on 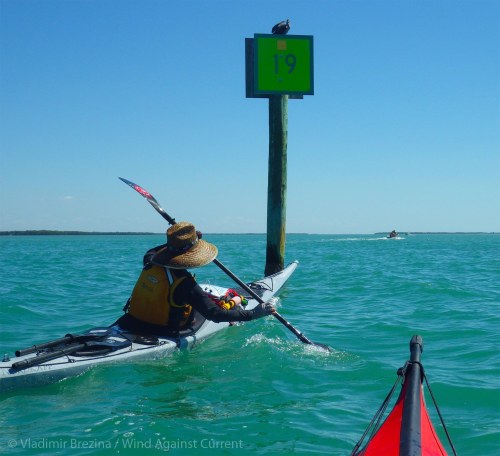 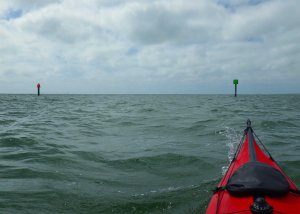 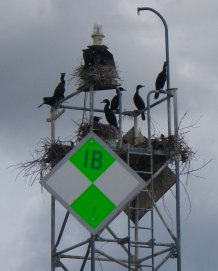 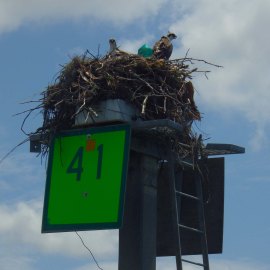 As they meet to negotiate, both sides are optimistic. Unfortunately, it’s not a win-win situation… 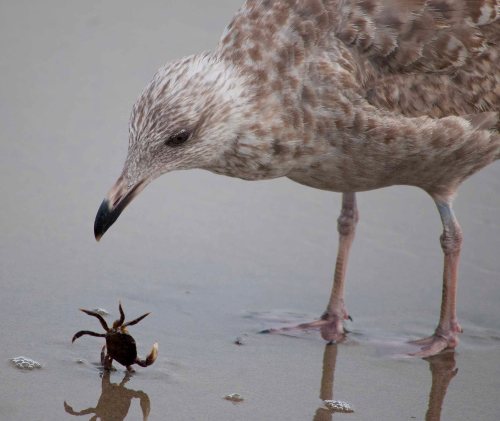 For the outcome, see here.

A contribution to this week’s Photo Challenge, Optimistic. 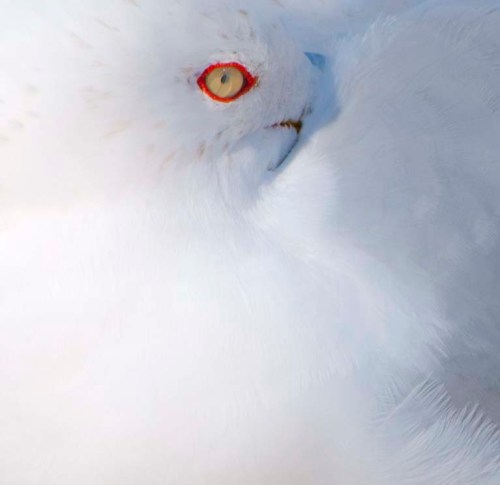 A contribution to this week’s Photo Challenge, Eye Spy.

On a Florida beach, different species stake out their respective territories with boundaries virtual— 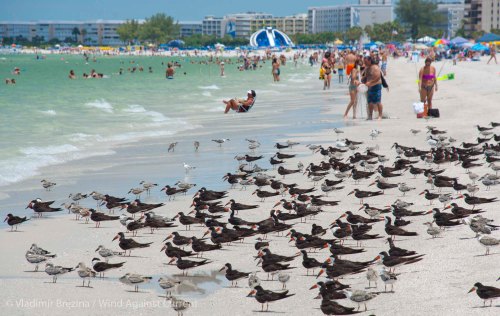 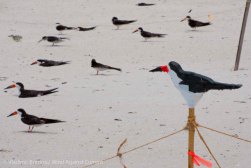 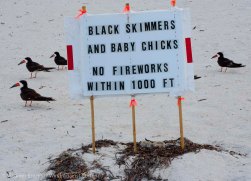 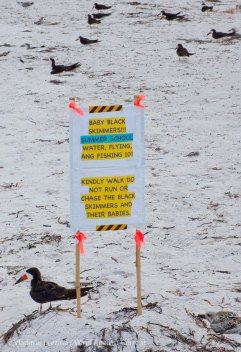 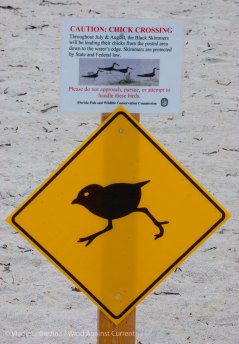 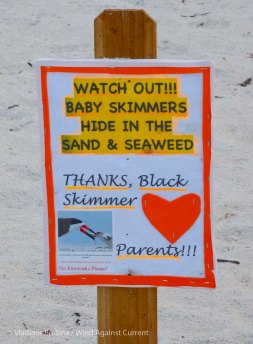 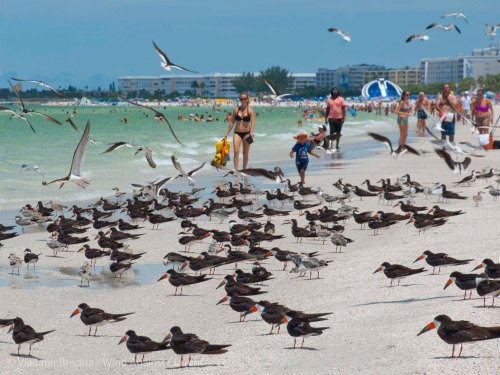 A contribution to this week’s Photo Challenge, Boundaries.

We’re back from a trip to tropical Queensland, Australia—and, of course, processing a couple of thousand photos. Here’s a brief preview: 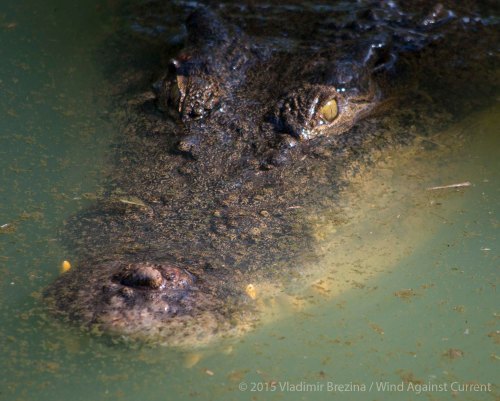 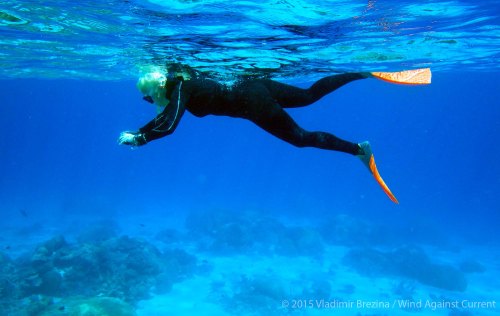 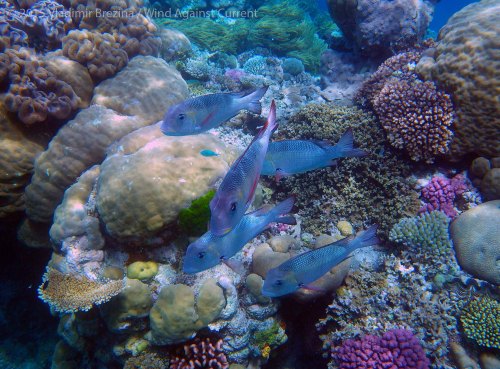 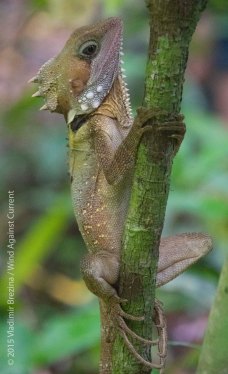 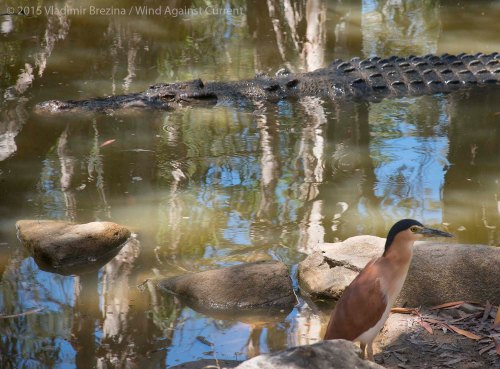 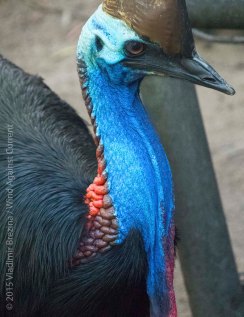 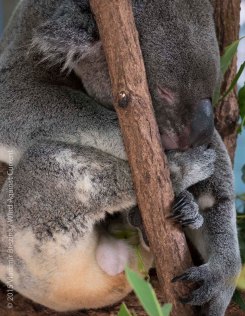 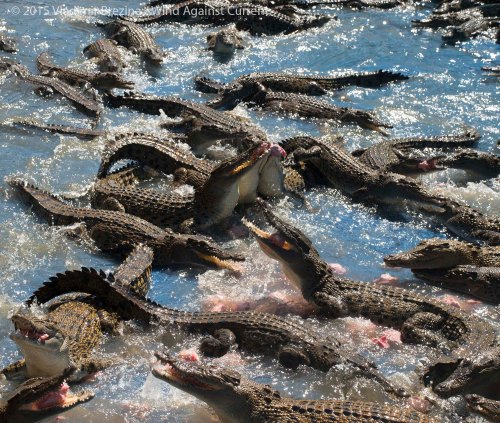 Much more to come!

Giant bird tracks have appeared on the beach overnight— 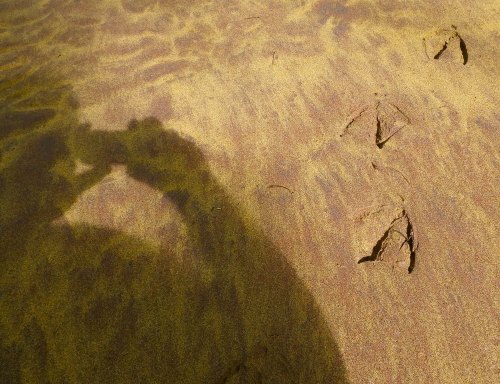 A contribution to this week’s Photo Challenge, Beneath Your Feet.

The eye, window to the soul—

The never-sleeping eye of a gull, a predatory bird

A contribution to this week’s Photo Challenge, Close Up.