This week’s Photo Challenge is Habit.

Gus the polar bear was one of the stars of Manhattan’s Central Park Zoo. New Yorkers took to him probably because, as a result of being cooped up in the equivalent of a tiny apartment, he was a creature of neurotic, not to say compulsive habits, such as obsessive swimming. But, like a true New Yorker, he managed to thrive on his neuroses—he outlived both his younger female companions, and finally died this past summer, aged 27 (which is quite old for a polar bear). 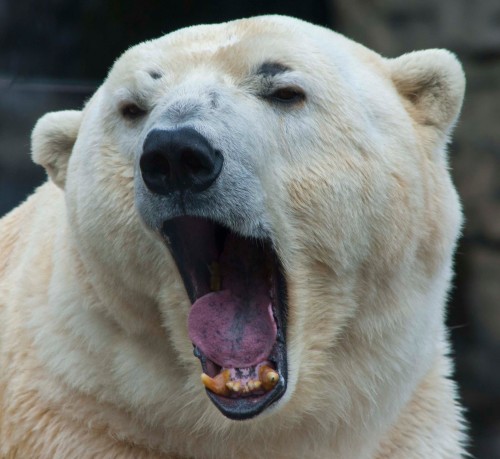 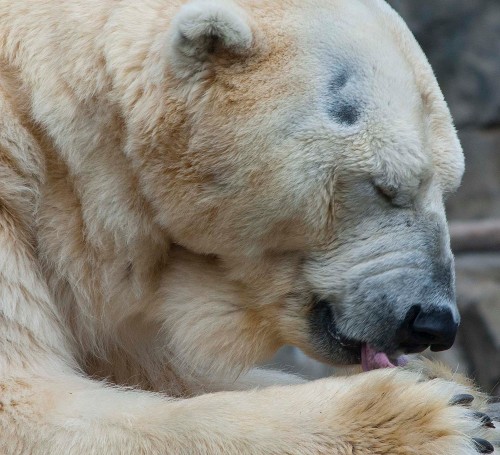 And to travel by folding kayak, you do have to make a lot of connections…

… and maintain them in good working order!